Today's sermon reflects on disciples who stopped following Jesus - they turned back and no longer believed. What would it take for you to follow Jesus and then turn away from following him? We explore the basics of the gospel message and the process of discipleship.

John 6:60-71 - "When many of his disciples heard it, they said, “This is a hard saying; who can listen to it?” [61] But Jesus, knowing in himself that his disciples were grumbling about this, said to them, “Do you take offense at this? [62] Then what if you were to see the Son of Man ascending to where he was before? [63] It is the Spirit who gives life; the flesh is no help at all. The words that I have spoken to you are spirit and life. [64] But there are some of you who do not believe.” (For Jesus knew from the beginning who those were who did not believe, and who it was who would betray him.) [65] And he said, “This is why I told you that no one can come to me unless it is granted him by the Father.”

[66] After this many of his disciples turned back and no longer walked with him. [67] So Jesus said to the twelve, “Do you want to go away as well?” [68] Simon Peter answered him, “Lord, to whom shall we go? You have the words of eternal life, [69] and we have believed, and have come to know, that you are the Holy One of God.” [70] Jesus answered them, “Did I not choose you, the twelve? And yet one of you is a devil.” [71] He spoke of Judas the son of Simon Iscariot, for he, one of the twelve, was going to betray him." (ESV)

1 Timothy 4:1-2 - "Now the Spirit expressly says that in later times some will depart from the faith by devoting themselves to deceitful spirits and teachings of demons, [2] through the insincerity of liars whose consciences are seared, (ESV)

(There are three handouts with diagrams that I referred to during this sermon. I have attached them below to help as you listen online) 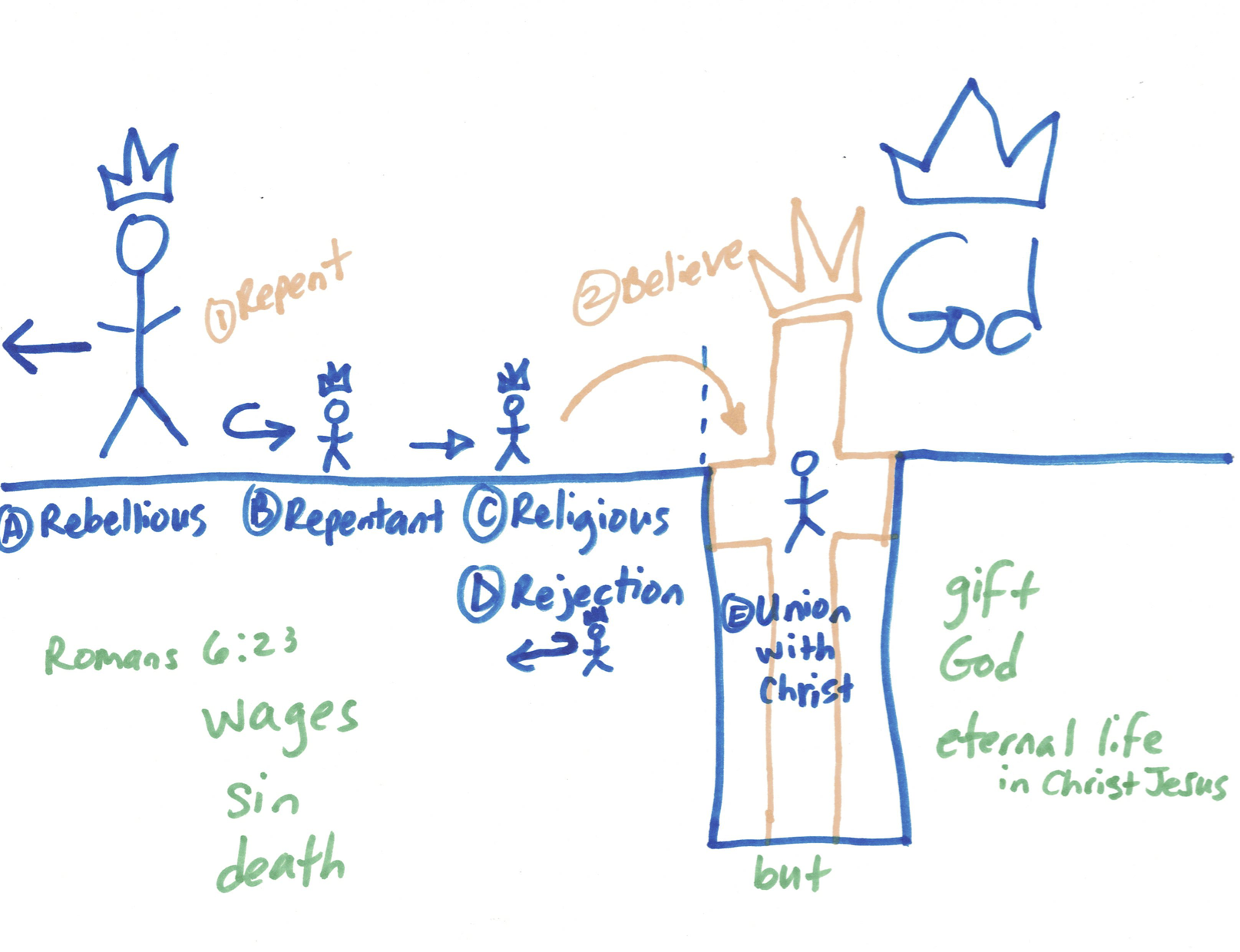 Diagram 2: The Wide Road and The Narrow Road of Discipleship 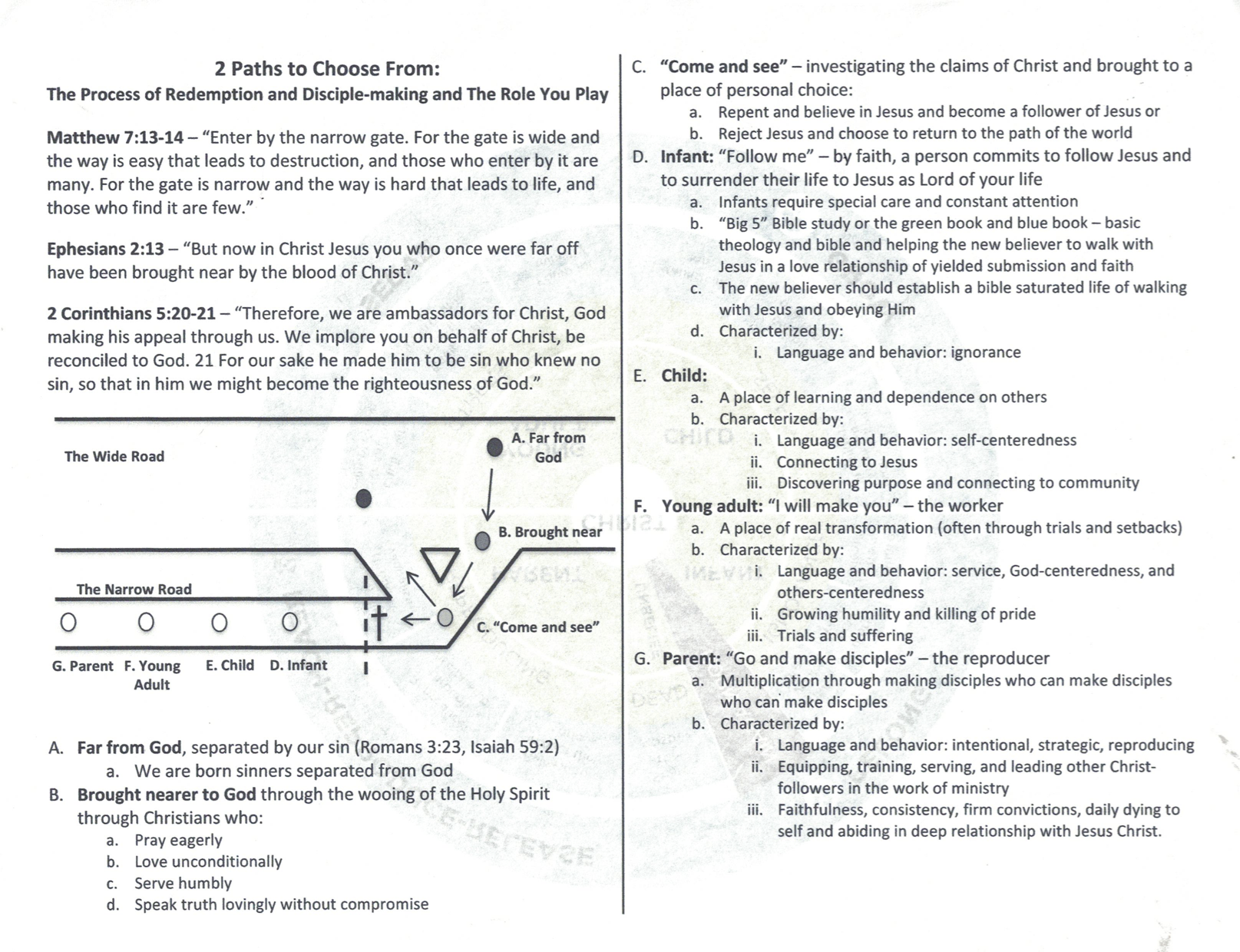 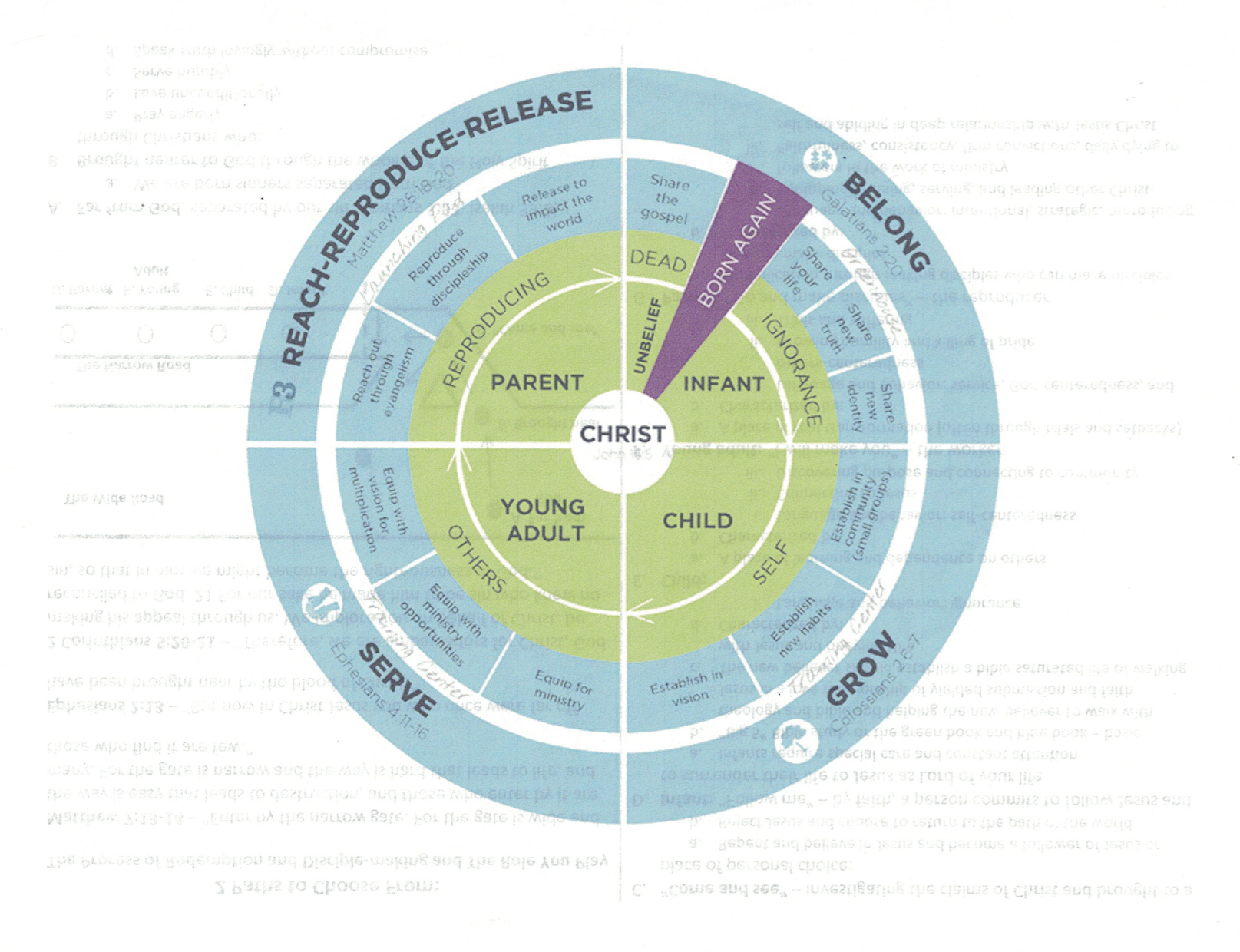 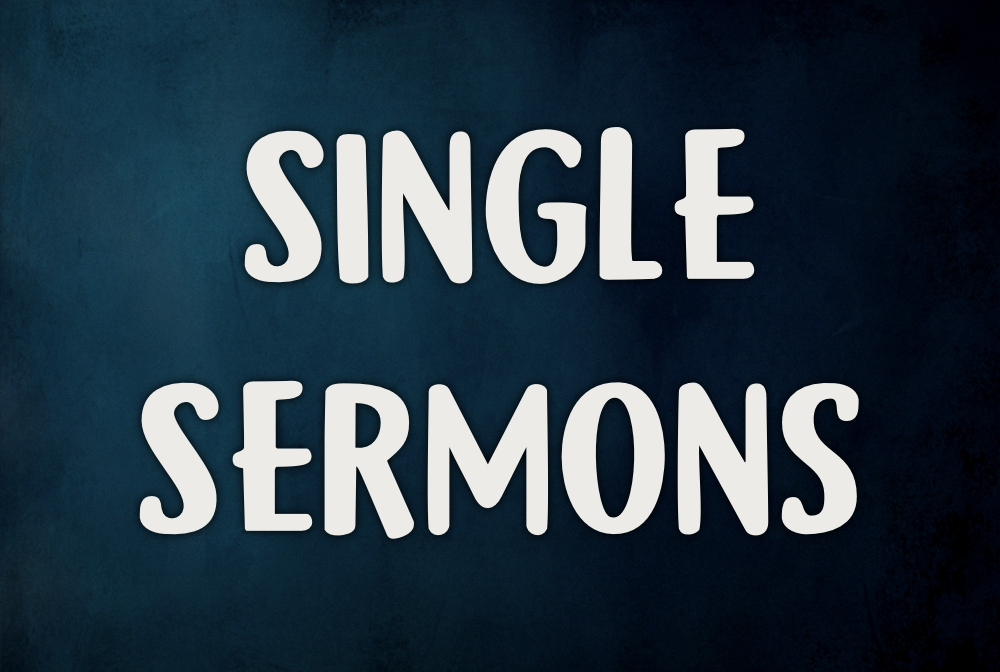