How to Stop Running from God

[23] In the fifteenth year of Amaziah the son of Joash, king of Judah, Jeroboam the son of Joash, king of Israel, began to reign in Samaria, and he reigned forty-one years. [24] And he did what was evil in the sight of the LORD. He did not depart from all the sins of Jeroboam the son of Nebat, which he made Israel to sin. [25] He restored the border of Israel from Lebo-hamath as far as the Sea of the Arabah, according to the word of the LORD, the God of Israel, which he spoke by his servant Jonah the son of Amittai, the prophet, who was from Gath-hepher. [26] For the LORD saw that the affliction of Israel was very bitter, for there was none left, bond or free, and there was none to help Israel. [27] But the LORD had not said that he would blot out the name of Israel from under heaven, so he saved them by the hand of Jeroboam the son of Joash. (ESV) 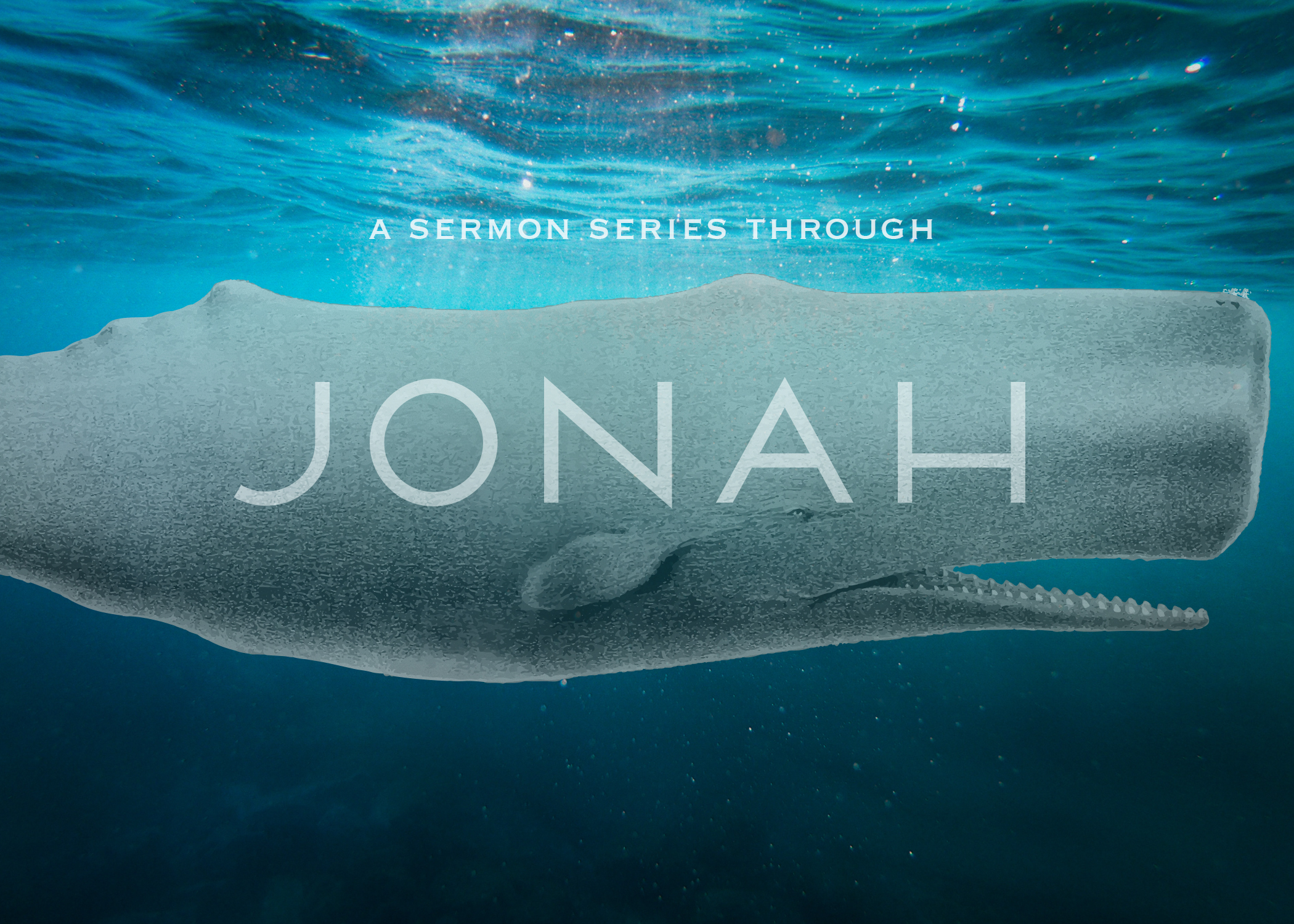 More in Jonah: The Mystery of God's Mercy

The unchanging God you can trust