Ridgeline launched as a new church in January of 2013, but our story is way bigger than just us...

Three churches were started in the Philadelphia suburbs around 2001: Riverside Community Church, Keystone Fellowship, and North Point Community Church. More churches were supported or started out of the growth of these three churches during the 2000's: The Journey Church in West Chester, Trinity Church near Jenkintown, Keystone's multiple campuses, Riverbend in Allentown, and others. Ridgeline began as members of Riverside responded to God's leading to begin a church near the Souderton, Sellersville, and Perkasie areas.

In 2017 a conversation about merging began with members from Rockhill Mennonite Church in Telford. We worshiped together for the month of November and prayed about our congregations combining. Both churches agreed to the merger and after a near unanimous vote from both congregations, we began a new start on Easter Sunday of 2018.

Ridgeline is a community of people who follow Jesus Christ, pray, and study the Bible together. The church gathers weekly at 3100 Meetinghouse Road, Telford - Sundays at 10:15am. 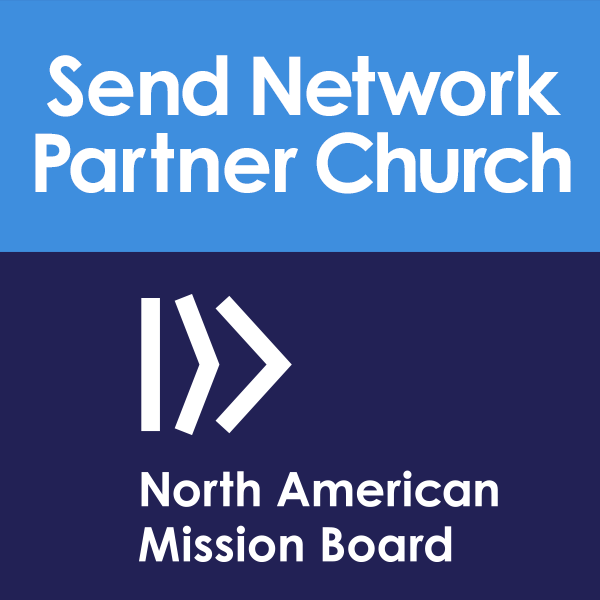 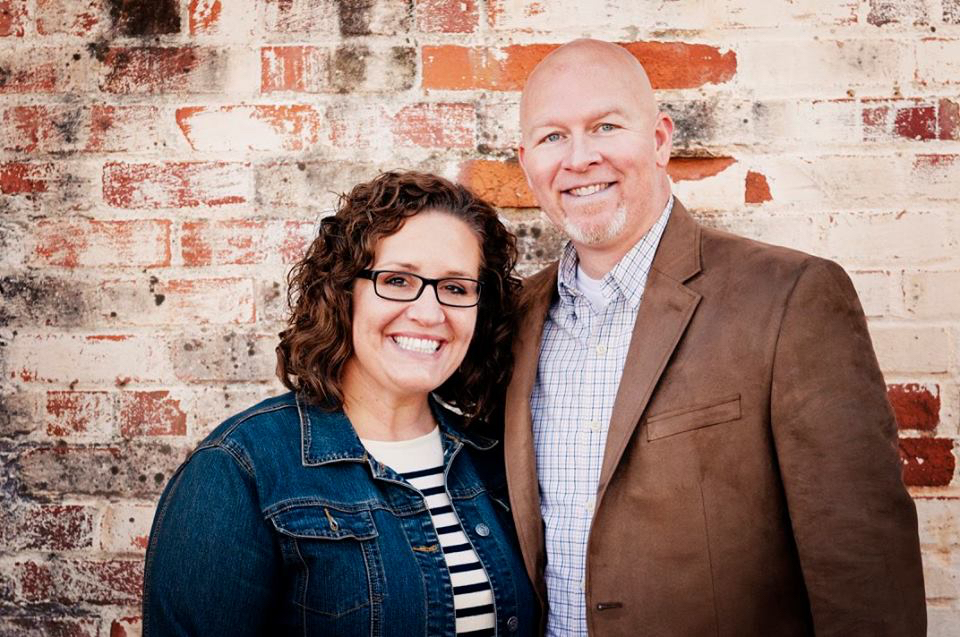 Ridgeline's founding pastor is Gibson Largent. Gibson planted Ridgeline out of Riverside Community Church where he served as an associate pastor from 2007-2011. He and his family moved to the Philadelphia area after attending the Southern Baptist Theological Seminary from 2005-2007 in Louisville, Kentucky. He is originally from Norman, Oklahoma. He and Julie have four kids and live in Souderton.

What to Expect on Sunday Morning

The church gathers for about an hour and a half on Sunday mornings. During that time you can expect singing, praying, getting to know others, and an expository message from the Bible. Attenders generally dress casually. Families are welcome and there is childcare available for children 2nd grade and under at this time.

We are parents too, so child safety is incredibly important. Children's workers are background checked and trained in child safe policies. We aim to provide a safe, clean, and fun environment for children. At this time childcare is offered for children Kindergarten and under. Older children attend an appropriate worship service with adults. Our pastor is sensitive to little ears and caters his message for a family friendly audience.

Ridgeline Community Church is a Christian Church. The pastor and members are followers of Jesus Christ and believe that the Bible is the infallible word of God without any mixture of error (click here for Ridgeline's doctrinal statement).

The logo is comprised of six "stones" stacked upon one another. When God did something extraordinary in the Old Testament, people would often stack stones as a way of remembering what God did there (see Joshua 4:8 for an example). God has done something unique among those at Ridgeline by calling together a group of Christians to start a new church in the Souderton, Sellersville, and Perkasie area. The "stones" in the logo are a reminder of the extraordinary things God has done. (logo designed by Cottage Design)

"Ridgeline" refers to the ridge just north of the Souderton, Sellersville, and Perkasie area. Psalm 121:1-2 says, " I lift up my eyes to the hills. From where does my help come? My help comes from the LORD, who made heaven and earth." The ridge reminds us to look up to the Lord Jesus Christ for help and strength.