Resurrection Encounters - Thomas and His Doubts

How to process doubt in a healthy way

Thomas doubted that Jesus had risen from the dead despite all of those in his faith community who were testifying that Jesus was alive. How does Thomas handle doubt? What does Thomas do with his doubt? How does he overcome? In this text we see a clear process by which Thomas handled doubt.

[26] Eight days later, his disciples were inside again, and Thomas was with them. Although the doors were locked, Jesus came and stood among them and said, “Peace be with you.” [27] Then he said to Thomas, “Put your finger here, and see my hands; and put out your hand, and place it in my side. Do not disbelieve, but believe.” [28] Thomas answered him, “My Lord and my God!” [29] Jesus said to him, “Have you believed because you have seen me? Blessed are those who have not seen and yet have believed.” (ESV) 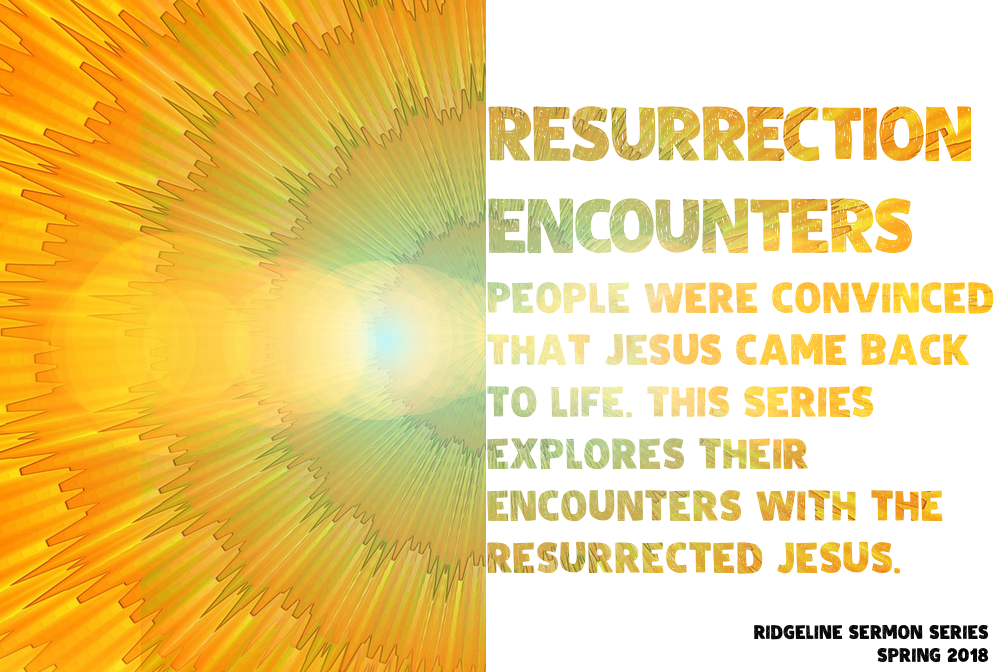 Resurrection Encounters - The Restoration of Peter